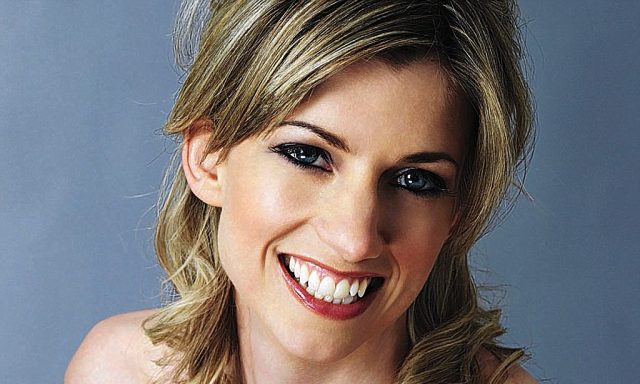 Claire Goose’s breasts can be described as bigger than average. Are they real or is it breast implants? Find out down below!

Claire Goose is a British actress. She is best known for television roles as nurse Tina Seabrook on Casualty, DS Mel Silver on Waking the Dead, and Inspector Rachel Weston on ITV’s The Bill. She is also known for playing Jane Kennedy in the BBC Birmingham’s series The Coroner. Born on February 10, 1975 in Edinburgh, Scotland, UK, to Joy and David Goose, she grew up in Dersingham, Norfolk, England. She is the youngest of three children, with brother Duncan and sister Caroline. She attended Wisbech Grammar School and graduated from Italia Conti Academy. She married TV producer Craig Woodrow in 2007. Together they have two daughters, Amelia and Eveline.