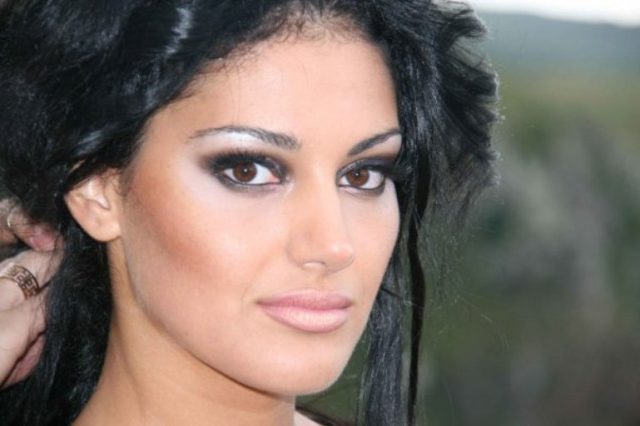 Eva Rivas’ breasts can be described as well-shaped. Are they real or is it breast implants? Find out down below!

Eva Rivas is a Russian-Armenian pop singer who represented Armenia at the Eurovision Song Contest 2010 with her single “Apricot Stone”, and finished in sixth place. She became a judge in The Voice of Armenia. Born Valeria Alexandrovna Reshetnikova-Tsatouryan on July 13, 1987 in Rostov-on-Don, Russia, to an Armenian mother and a father of Russian and Greek descent, Eva took the stage name “Eva Rivas” from her Greek great-grandmother. She won the Armenian National Final in February 2010, and represented Armenia in the Eurovision Song Contest 2010 with the song “Apricot Stone”.