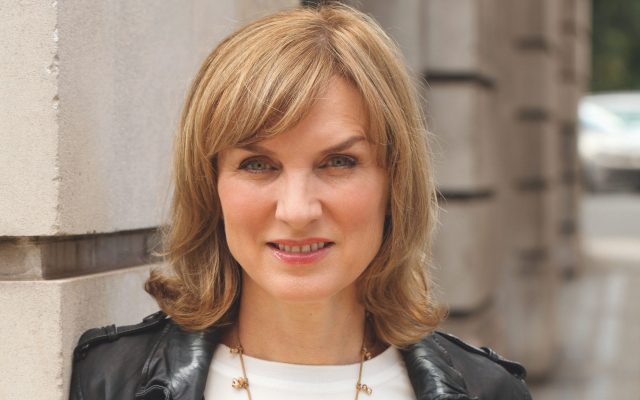 Fiona Bruce’s breasts can be described as well shaped. Are they real or is it breast implants? Find out down below!

Fiona Bruce is a British television presenter, newsreader and journalist. She is best known for her work on BBC programmes such as BBC News at Ten, BBC News at Six, Crimewatch, Real Story, Antiques Roadshow, Question Time, and Fake or Fortune?. Born Fiona Elizabeth Bruce on April 25, 1964 in Singapore, to a Scottish father and an English mother, she has two elder brothers, Neil and Alasdair. She attended Gayton Primary School on the Wirral, the International School of Milan, and Haberdashers’ Aske’s Hatcham College in New Cross, London. She also attended the University of London Institute in Paris. She joined the BBC as a researcher for Panorama in 1989. She married Nigel Sharrocks in July 1994. They have two children: son, Sam, and daughter, Mia.

Thailand was a revelation to me; the landscapes, the culture, the food and the people.

I collect things called ‘samplers’ which are Victorian pieces of needlework usually done by children in a workhouse to show that they have a skill which can be used in service, stitching household linen or that kind of thing. I think they’re very humble and very beautiful.

I’d set out to Oman in search of luxury with culture and family-friendly adventure thrown in. And I found it.

I learnt a salutary lesson when I was being hired for the ‘Six O’Clock News’ and others were being fired, people who I thought were great, like Jill Dando. Letting her go was a big mistake, in my view. But that is probably going to be me one day – I’ll read about it in the press and that will be that.

Don’t ask me the secret to a good long-term relationship – I have no idea! Honestly, I think it’s just luck.