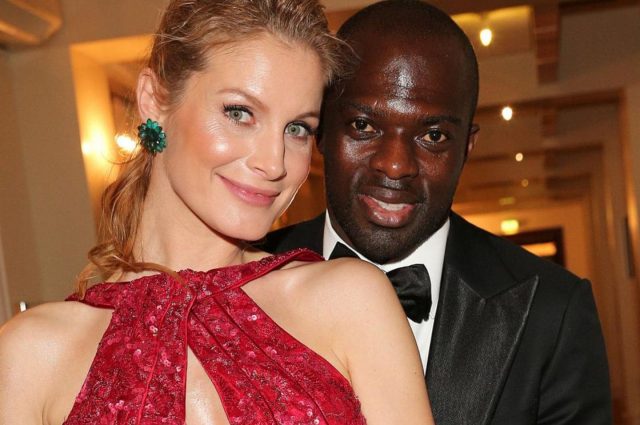 Are Hans Sarpei’s breasts a subject of admiration? You be the judge! Find all body measurements down below!

Hans Sarpei is a Ghanaian-German former professional footballer who played as a full back. He played club football for MSV Duisburg, MSV Duisburg, VfL Wolfsburg, VfL Wolfsburg II, Bayer Leverkusen, Bayer Leverkusen II and Schalke 04 as well as internationally for Ghana. As member of the Ghana national football team, Sarpei participated at the 2006 World Cup and the 2010 FIFA World Cup. He also received call-ups for the 2006 African Cup of Nations and the 2010 African Cup of Nations squads. Born Hans Adu Sarpei on June 28, 1976 in Tema, Ghana, to parents Victoria and Samuel Sarpei, Sarpei who also has a German passport, moved to Germany from Ghana with his parents, when he was a child. His older brother, Edward, is a former Bundesliga player for Köln, currently playing for BP Worringen. He has been married to Pia Sarpei since February 8, 2014. They have one child.