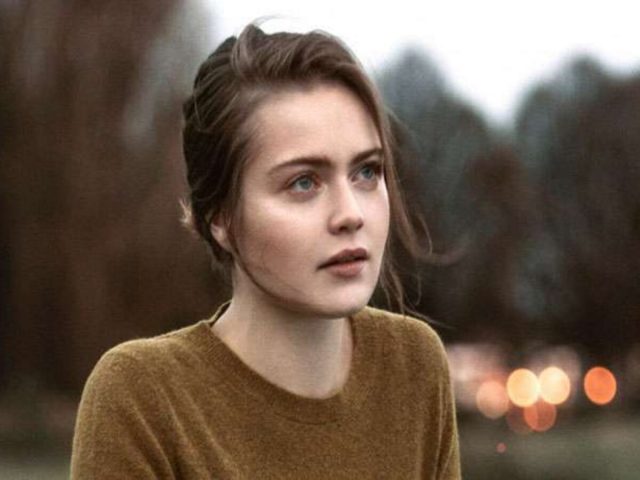 Hera Hilmar’s breasts can be described as average sized. Are they real or is it breast implants? Find out down below!

Hera Hilmar is an Icelandic actress. She is best known for her portrayal of Vanessa in the television series Da Vinci’s Demons, and for her role as Eik in the Icelandic film Life in a Fishbowl. In 2007, Hilmar was nominated for an Edda for her role as Disa in the 2007 film The Quiet Storm. She also played Varya in Anna Karenina and starred in the 2018 American film Mortal Engines. Born Hera Hilmarsdóttir on December 27, 1988 in Iceland, her father is film director Hilmar Oddsson and her mother is actress Thorey Sigthorsdottir. She graduated from the London Academy of Music and Dramatic Art.