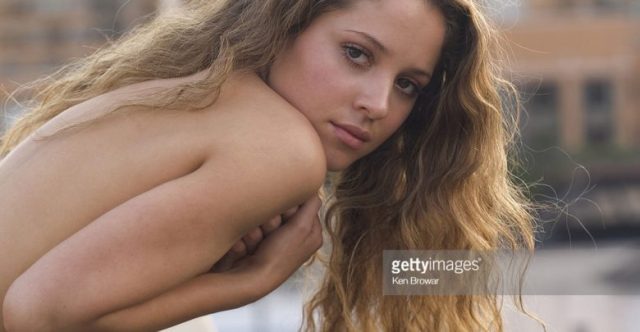 Margarita Levieva’s breasts can be described as well shaped. Are they real or is it breast implants? Find out down below!

Margarita was born February 9, 1980 in Leningrad, Soviet Union to Jewish parents. She used to do gymnastics and looking at her slim body, it makes perfect sense. She earned her Bachelor’s degree in Economics at New York University. Levieva became a successful actress and played for example in Revenge, The Blacklist, and Allegiance. She used to date fellow actor Sebastian Stan but they broke up in 2016.

I grew up in communist Russia where we didn’t have anything, so I’m not worried that I can’t buy an extra pair of shoes.

I’m not an insecure person, per se, but I just never saw myself as the girl who walks into a place and everybody goes, ‘Wow.’

One of my first commercials was for a Samsung cellphone. It was made as a mini-movie.

I was always the serious kid.

I’m Russian Jewish. And I had to grow up really quickly.