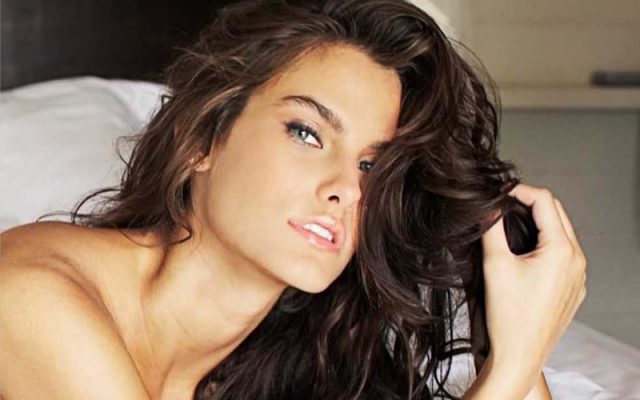 Melissa Baker’s breasts can be described as average sized. Are they real or is it breast implants? Find out down below!

Melissa Baker is an American model, best known for being a Sports illustrated model. She appeared in the Sports Illustrated Swimsuit Issue in 2008. She has also modelled for Abercrombie & Fitch, McDonald’s, Express, Sisley and appeared on the cover of Bridal Magazine. She has been photographed by Terry Richardson, Bruce Weber, Sylvia Krivickova, Richard Phibbs, Raphael Mazzucco, Antoine Vergas, Miko Lim and many more. Born on October 6, 1987 in Akron, Ohio, USA, to Greek parents, she was raised in nearby Cuyahoga Falls. She has a twin brother named Brandon. She is a graduate of the Stow-Munroe Falls High School. She spent 6 years competing in gymnastics before turning to modeling at age 17. She is married to Brad Hewitt with whom she has one son.