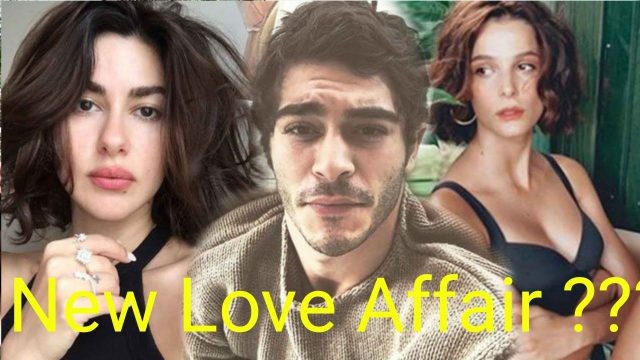 Nesrin Cavadzade’s breasts can be described as well shaped. Are they real or is it breast implants? Find out down below!

Nesrin Cavadzade is an Azerbaijan born Turkish actress who has performed on film, and television. She is best known for her roles in the films Dilber’s Eight Days (Dilber’in Sekiz Günü), To Better Days (Güzel Günler Göreceğiz), The Pain (Acı), In Flames (Yangın Var), and The Lamb (Kuzu). Her notable television appearances include The Girl with the Red Scarf, Legends, Fi, and Bizim Hikaye. Cavadzade was awarded the International Antalya Golden Orange Film Festival for Best Supporting Actress for her performance in To Better Days (Güzel Günler Göreceğiz) in 2011 and Best Actress in The Lamb (Kuzu) in 2014. Born on July 30, 1982 in Baku, Azerbaijan, she moved to Istanbul with her mother, Feride Cavadzade, at the age of 11. Cavadzade completed her schooling from Özel Bilgi Lisesi and Şişli Terakki Lisesi. She graduated from Marmara University Film School in Istanbul. She made her television debut in 2007 in Yersiz yurtsuz.